Orange County Choppers (OCC) is a world famous custom motorcycle manufacturer founded in 1999 by Paul Teutul Sr. at his former Newburgh NY facility. Paul Sr. and his team of custom fabricators, designers, engineers, and manufacturers build the most unique motorcycles in the world. Orange County Choppers has been the center of the hit TV reality series American Chopper, which debuted in September 2002 on the Discovery Channel. They continue to entertain millions of people worldwide on a weekly basis. OCC bikes are customized and built around a theme or, increasingly, for a broad spectrum of motorcycle enthusiasts around the world. 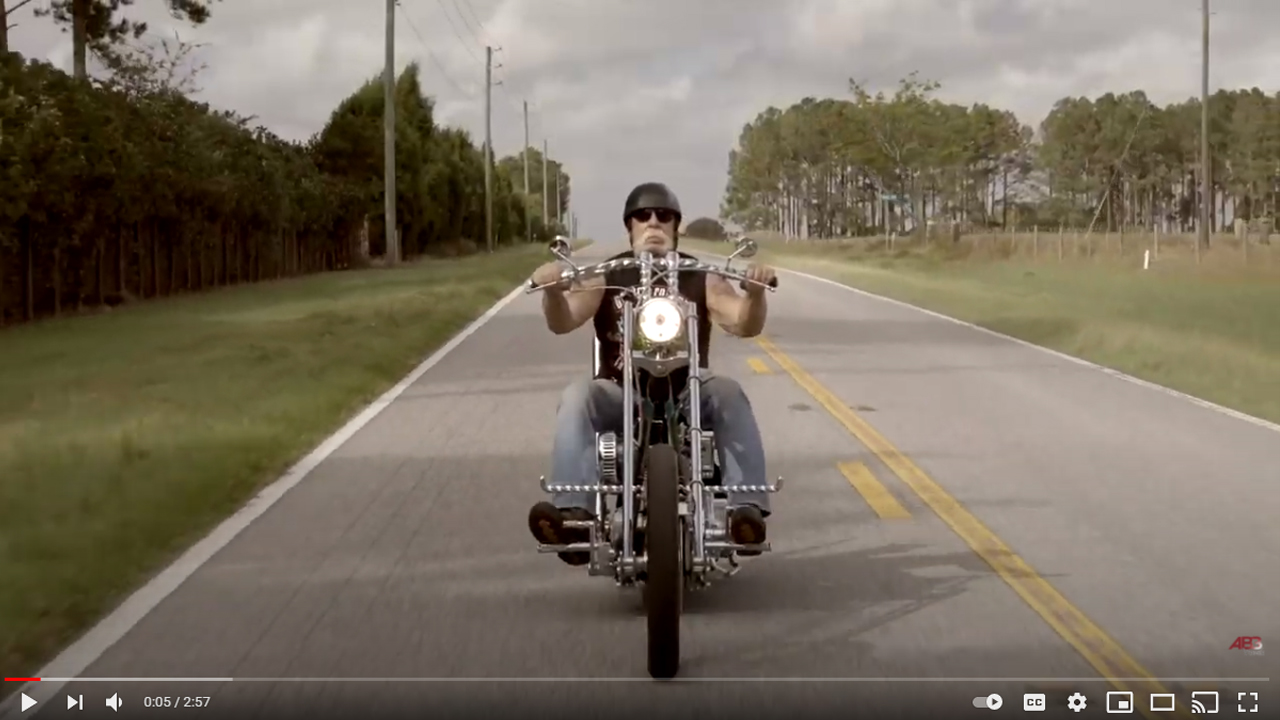 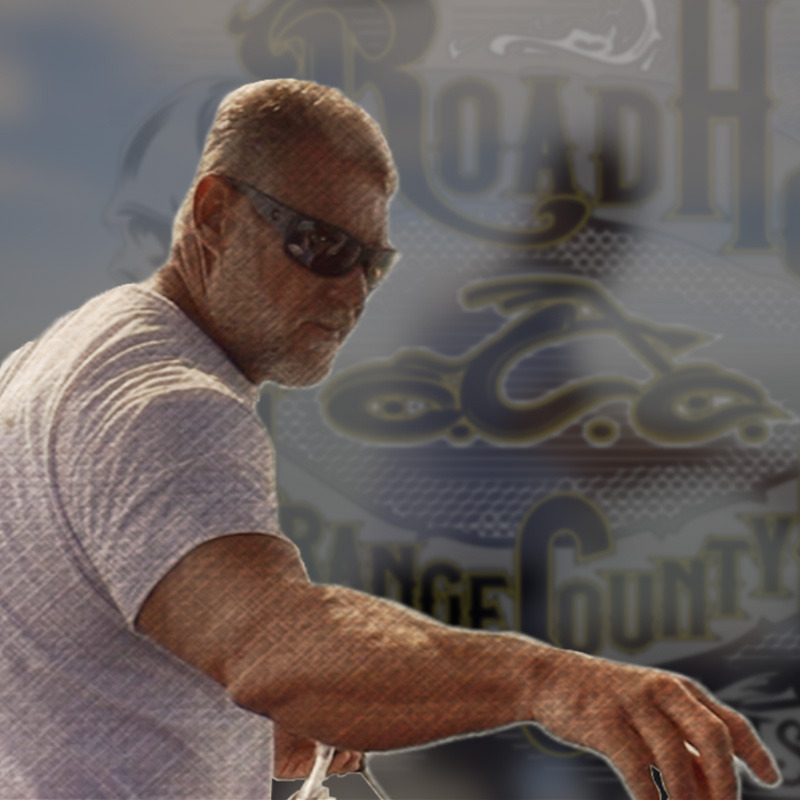 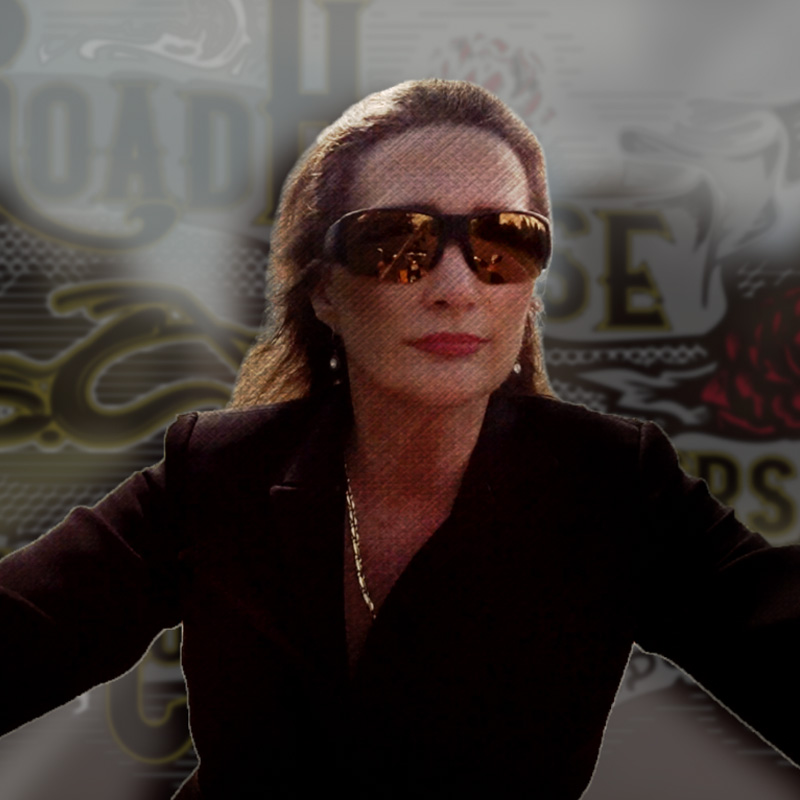 Before joining OCC as Chief Executive Officer Joanie worked in healthcare as a business owner, executive, and manager for over twenty five years. After initial management stints at Memorial Sloan Kettering Cancer Center and elsewhere, she started and subsequently sold an urgent care center to Beth Israel Medical Center in NYC. She later started a medical billing company growing it into a multi-million dollar business. Joan has taken over the reins of OCC, traveling with Paul Sr and the team to all events, and overseeing all OCC operations. An avid rider, Joan (with Paul) are devoted to a menagerie of animals they’ve rescued over their years together, while supporting many veterans’, children's and animal rescue charities. 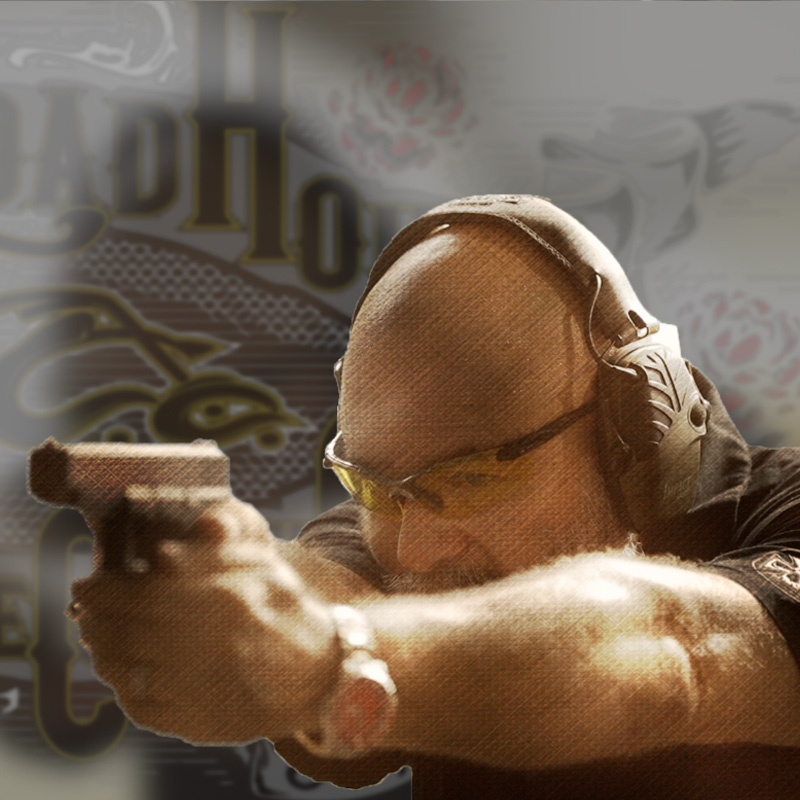 I’m fired up to partner with Paul Teutul Sr. and bring something new and exciting to the dining and entertainment scene. 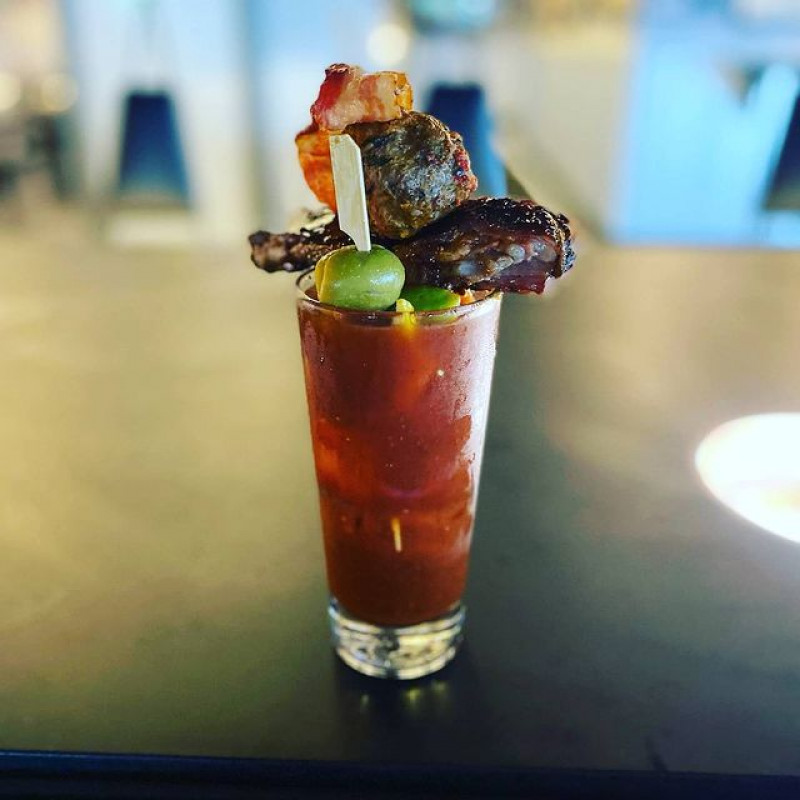 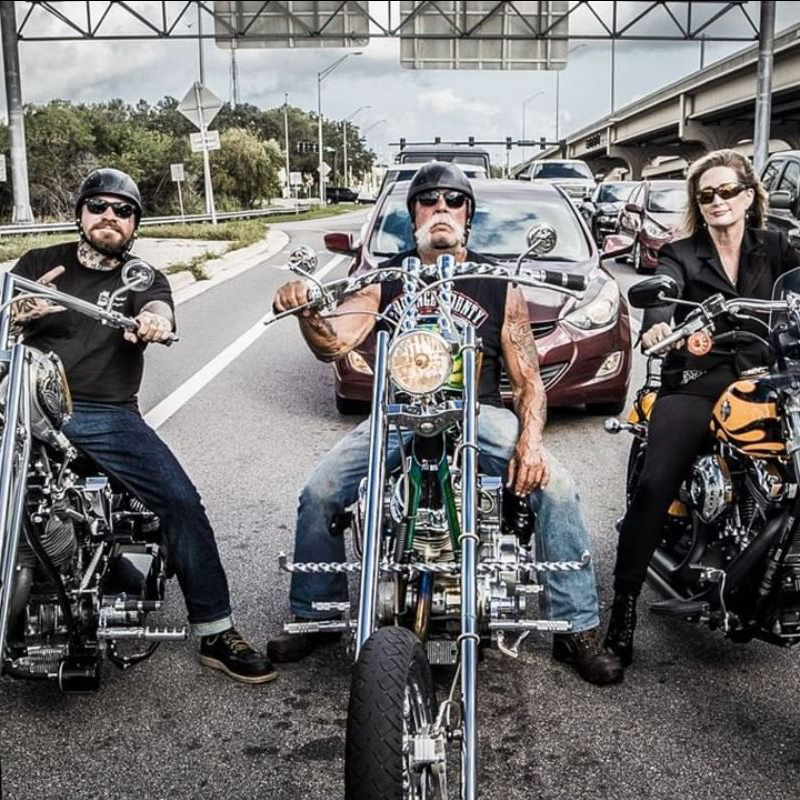 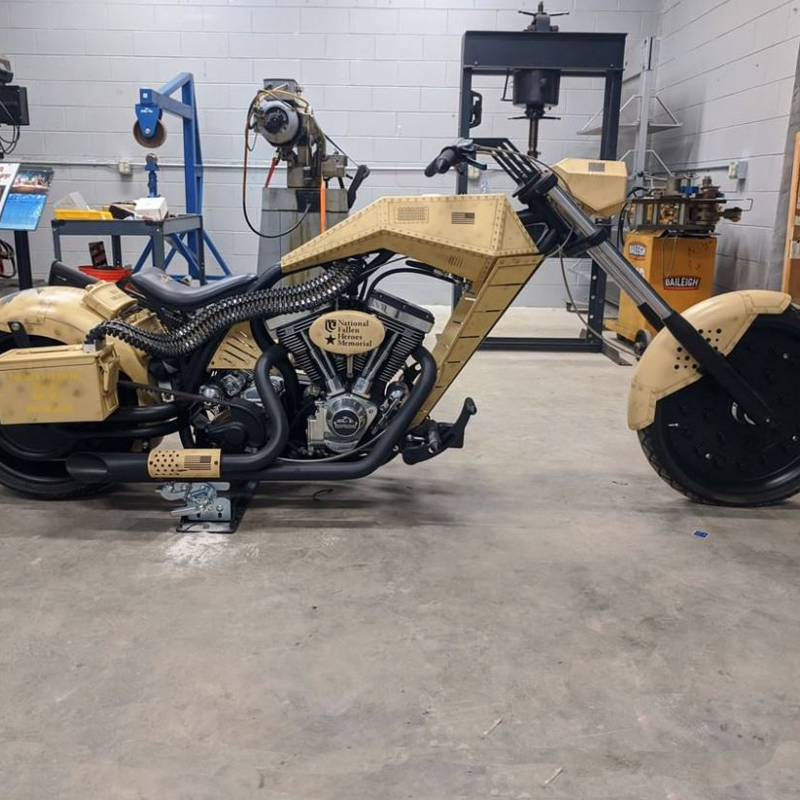 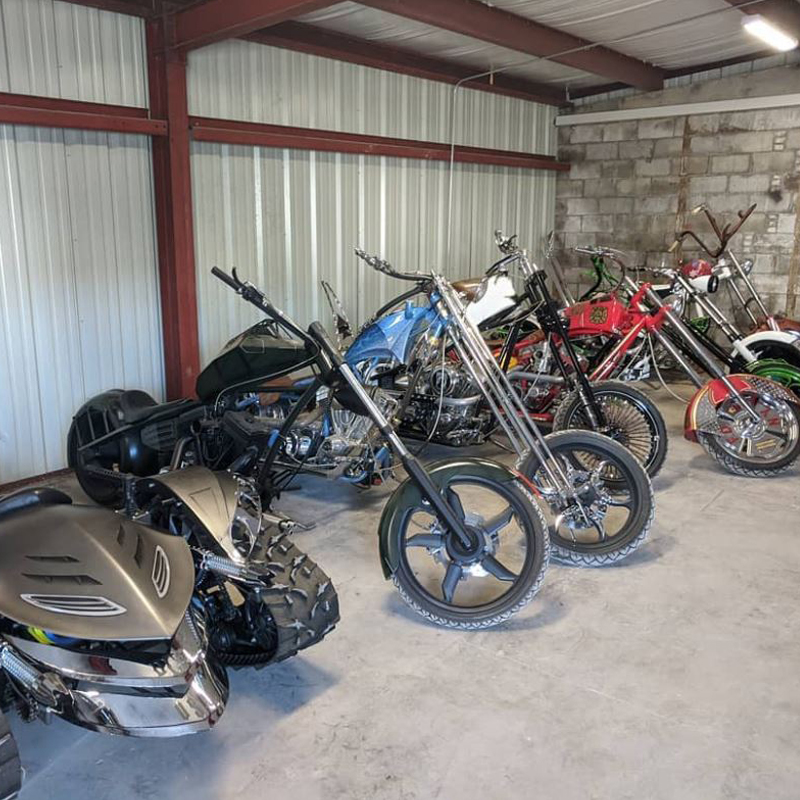 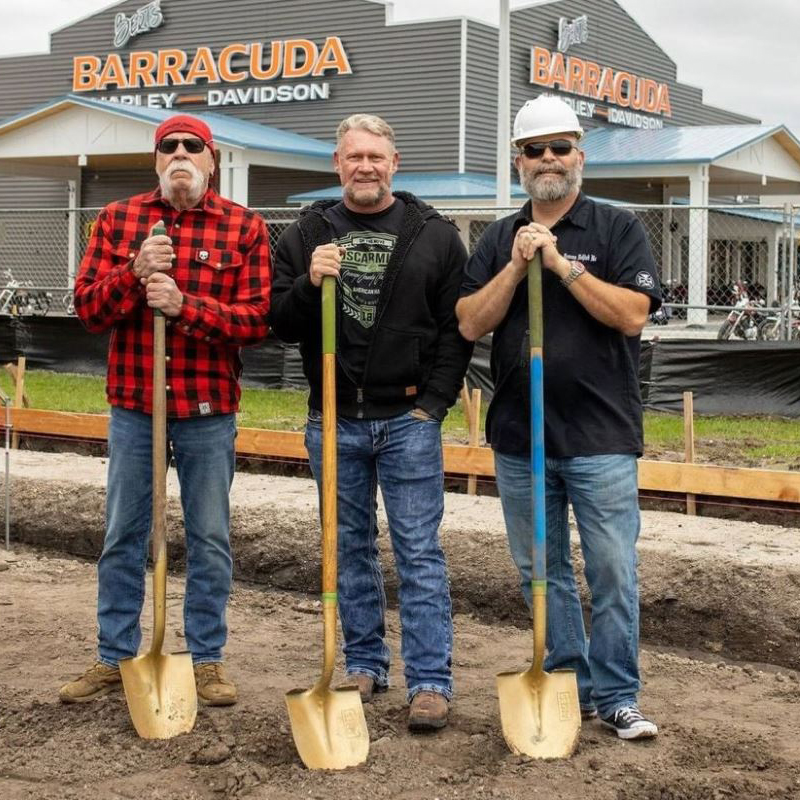 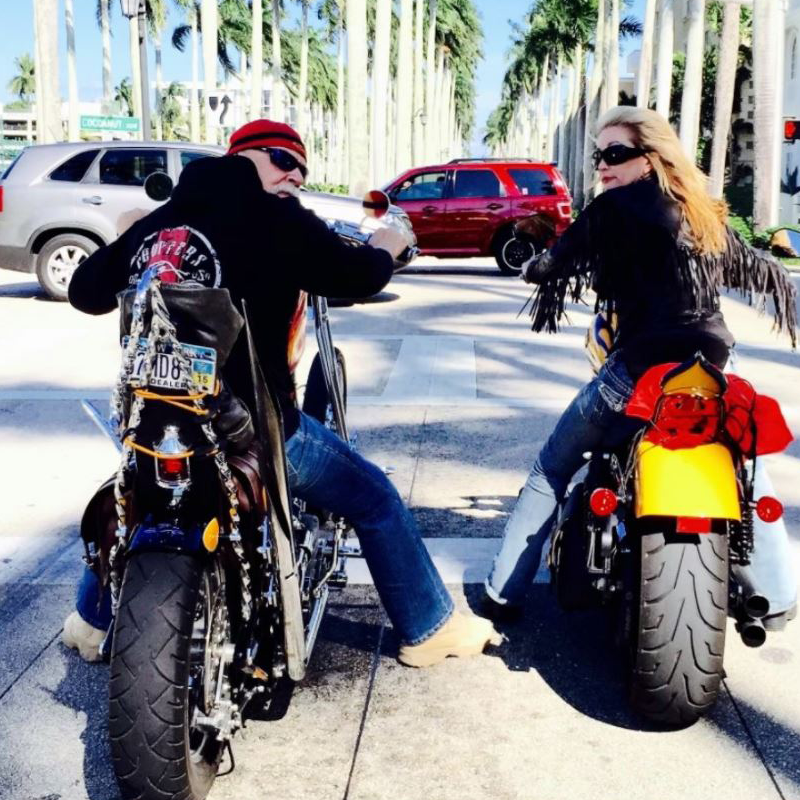 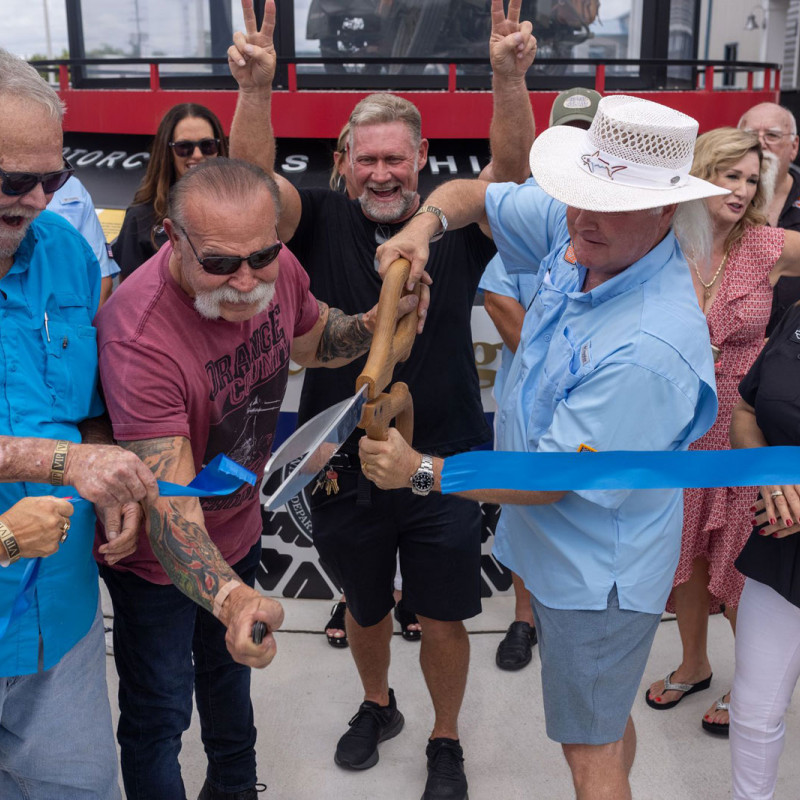